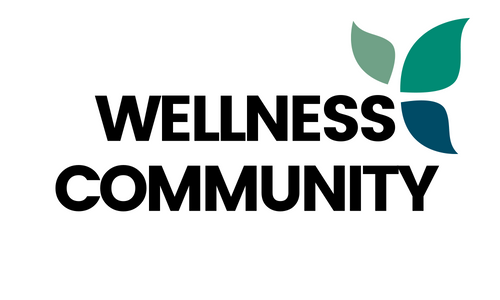 Hemorrhoids, also known as piles, occur when veins in the anus or lower rectum become swollen and inflamed.

This condition is highly common, affecting up to 75 percent of the population at some point. While hemorrhoids are usually not dangerous, they can be chronic and last years or be a lifelong problem. Fortunately, hemorrhoids can be easily treated and prevented by implementing simple lifestyle changes. Looking for quick relief now, check out the best seat cushion for hemorrhoids.

In a sense, everyone has hemorrhoids. These clusters of veins can be found underneath the mucous membranes in the lower rectum and anus. The condition we refer to as hemorrhoids occur when these veins become swollen, similar to varicose veins in the legs. When this occurs, the hemorrhoids may become distended, bleed, and feel uncomfortable or painful. While there is no single cause of hemorrhoids, there are several factors that are believed to contribute to swelling and inflammation.

Diet plays a major role in the development of hemorrhoids. A high-fiber, balanced diet coupled with plenty of fluids helps to soften the stool and promote bulk. This prevents you from having to strain while defecating which can cause hemorrhoids or make existing ones worse. Too many processed foods, white bread, pastries, and similar foods can cause constipation which can trigger hemorrhoid flare-ups. Eating meat too frequently can also promote hemorrhoids as meat is low in dietary fiber.

Many people opt for the natural route when it comes to hemorrhoids to avoid putting unnecessary chemicals into their bodies. One of the most popular natural hemorrhoid treatments is apple cider vinegar. Soak a cotton ball with the vinegar and apply it to the affected area. Apple cider vinegar can also be added to a sitz bath. Aloe vera has also been deemed effective in treating hemorrhoids and relieving pain. Simply apply aloe vera to the hemorrhoid area to relieve symptoms.

Another natural treatment option is coconut oil. When applied to hemorrhoids over a several day period, you may see them disappear altogether. You can also use witch hazel on your hemorrhoids. This ancient ingredient is a topical astringent originating from the leaves and bark of a North American shrub. To use, soak a cotton ball with the astringent and apply it to the area with hemorrhoids on a regular basis until they’re gone.

Hemorrhoids can often be treated at home with some simple lifestyle changes. One of the easiest ways to significantly reduce your risk of hemorrhoids and treat existing ones is by maintaining a high-fiber diet. To get rid of hemorrhoids, aim for 30 to 35 grams of fiber daily. Some high-fiber foods include split peas, lentils, black beans, lima beans, artichokes, broccoli, Brussels sprouts, raspberries, blackberries, pears, avocados, whole wheat pasta, and oatmeal.

You’ll also want to drink plenty of water. Dehydration is a leading cause of constipation which can prevent the fiber from traveling smoothly through the digestive tract. You’ll also want to limit spicy food and alcohol which can be irritating to the digestive system and intensify hemorrhoid symptoms. Some people also have luck by consuming fermented foods like kefir and raw, pasteurized yogurt. Fermented foods deliver healthy bacteria to the digestive system for better intestinal tract health.

There are also simple changes you can make at home to avoid irritating your hemorrhoids and relieve pain. Be sure to wipe thoroughly after using the toilet as any stool left behind can aggravate the hemorrhoids further. Use accessories that will help relieve pressure on your anus, such as a piles seat cushion. These cushions typically resemble a circle or donut with a hole in the center. Using one every day while sitting can help reduce swelling and alleviate discomfort.

In rare cases, hemorrhoids can become severe and require medical attention. If your symptoms are severe or do not get better within a couple of weeks, talk to your doctor about procedures designed to shrink or remove hemorrhoids. Most of these procedures can be performed in-office and require minimal downtime. One option is an injection directly into an internal hemorrhoid to close it off and create a scar. This injection is not overly painful and offers good results.

While there is no one set answer, most people with hemorrhoids will experience relief within two weeks. Most small and internal hemorrhoids heal within seven days. If your hemorrhoid becomes enlarged or prolapses out of the anus, the healing period can take several months.

To speed up healing and reduce pain, there are numerous natural, home-based, and medical treatments available. If you continue to encounter problems with your hemorrhoids, speak with your doctor about your options immediately. 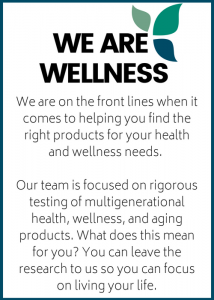